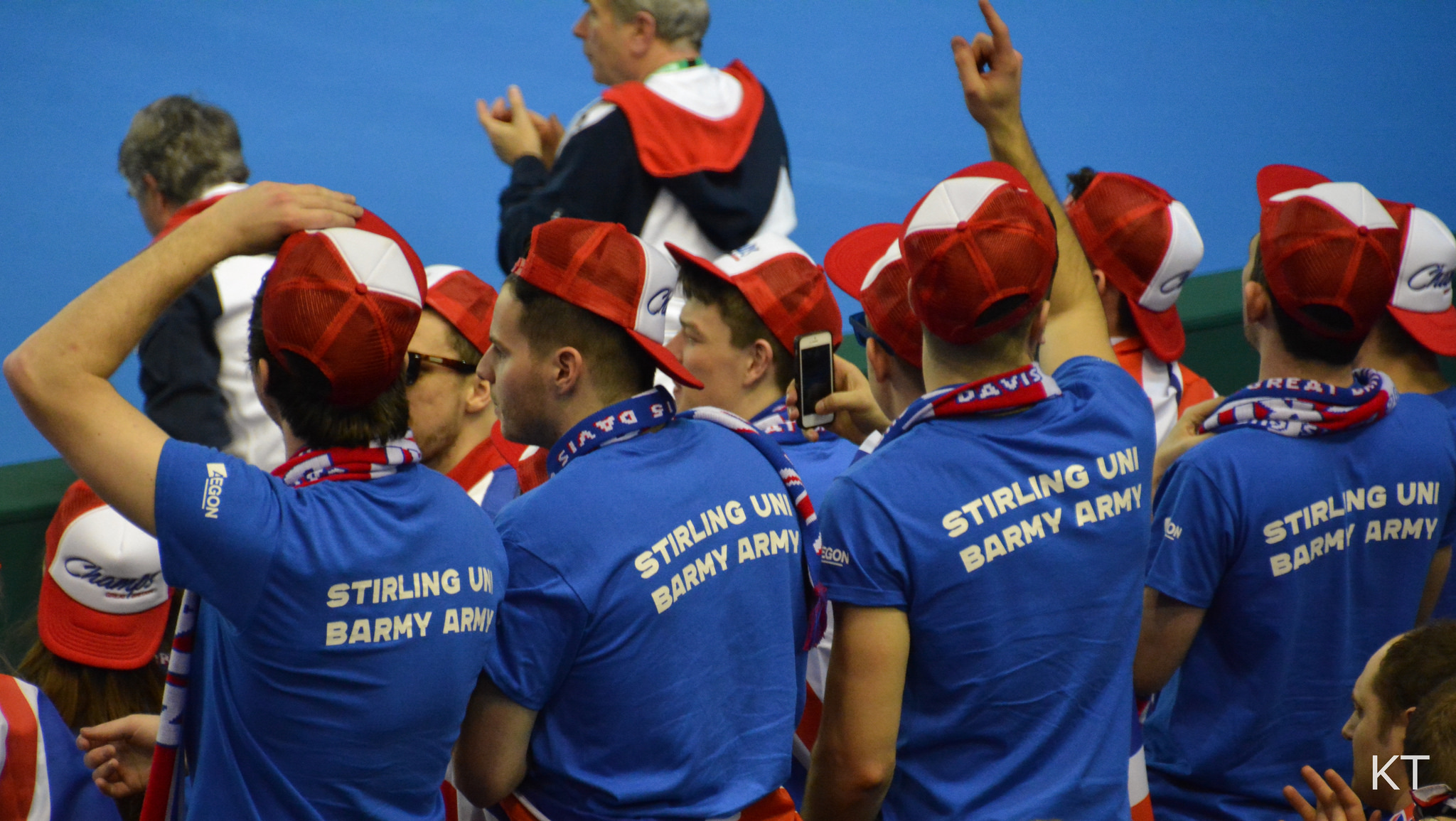 It’s that time of the year: the organised chaos of the Davis Cup is about to burst onto the scene once again, with its groups of dedicated fans, hooters, chants and hopes of replicating the magic of 2015.

The Great Britain squad will kick off their 2017 campaign on Friday (3rd February) against Canada, with the ambition of getting through to face either France or Japan in April’s quarterfinal.

Both teams are without doubt missing their best players, with the fans denied the chance to see World No.1 Andy Murray and World No.4 Milos Raonic go head to head. However, with Kyle Edmund, Dan Evans, Jamie Murray and Dominic Inglot (all of whom are ranked in the world’s top 50), the GB team is hardly lacking in form and talent – in fact, whisper it, but they can consider themselves the favourites.

GB captain Leon Smith told the LTA: “I’m delighted to name the four players travelling for this away tie. First rounds are never easy and this one especially more so with the quick turnaround in conditions and travel from Australia to Canada. British Tennis continues to go from strength to strength and the momentum continues to build amongst our elite players continuing to make in-roads up the rankings.”

Canada, on the other hand, will line up with Vasek Pospisil, Denis Shapovalov, Peter Polansky and Daniel Nestor. Both singles players, Pospisil and 17-year-old Shapovalov, are outside of the top 100 in the world, with the latter ranked at 234 and only playing his second Davis Cup match.

It will certainly be a shock going from the heat of Melbourne to sub-zero Ottawa, but the GB team will be looking to put last year’s semifinal loss to Argentina firmly behind them and return to winning ways.

The Great Britain vs Canada Davis Cup tie at the TD Place Arena in Ottawa will be on the BBC Red Button and website from 3rd to 5th February, with late-night highlights on BBC Two