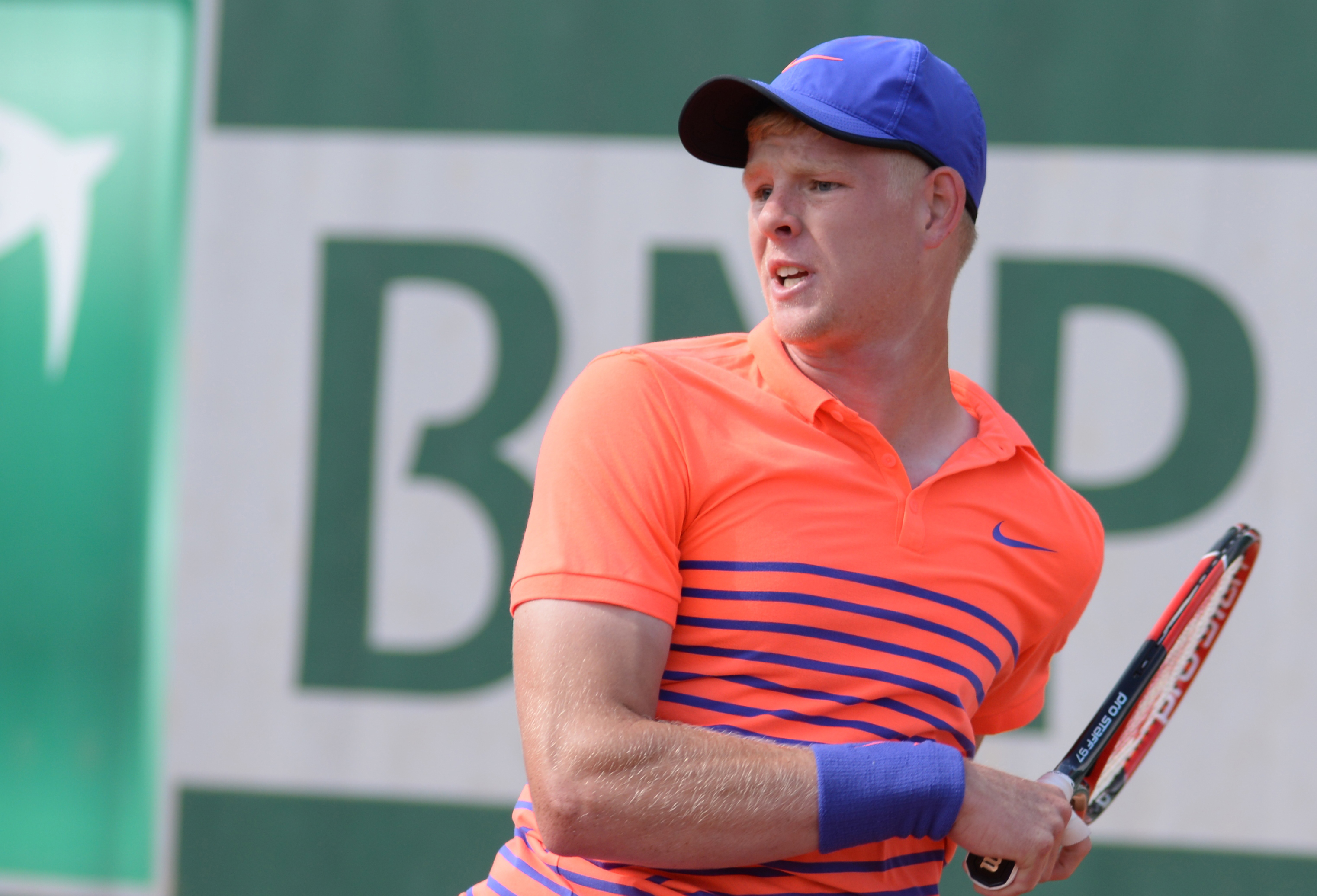 Britain’s Kyle Edmund, who finished his impressive 2016 season as World No.45, started 2017 on the right foot by scraping through a hard-fought tie with American Ernesto Escobedo 7-6 (7-4) 7-6 (8-6) to advance to the second round of the Brisbane International in Australia.

It was a case of history repeating itself as Edmund had beaten Escobedo as recently as September in the US Open. The British No.3  will now face either Lucas Pouille or Gilles Simon.