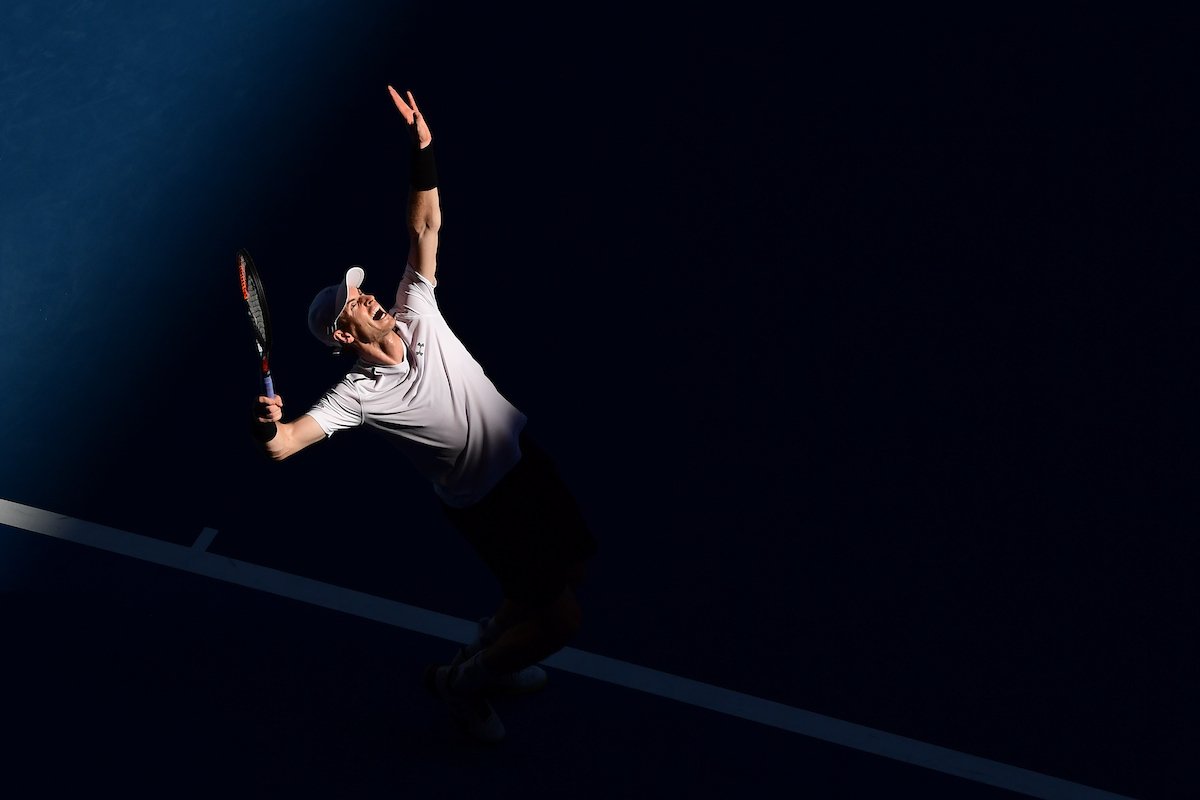 Well, it certainly wasn’t short or sweet, but Andy Murray has edged past Ukranian Illya Marchenko 7-5, 7-6 (7-5), 6-2 in the first round of the Australian Open.

It took the top seed two hours and 48 minutes to beat World No. 95 Marchenko in straight sets, thanks to a very nervous start that saw the Scot lose the first game with three double faults.

In Murray’s post-match interview, which he probably could have done without, he admitted that the top ranking “hasn’t changed anything – there’s still the same pressure and expectation”.

Other factors were the searing heat and the fact that both players were having to serve into the sun. However, Murray will be disappointed by the volume of errors he made during the game and the vital energy he’s expended.

So what can we learn from Murray’s hard-found victory? Once again, it shows the importance of on-court decision making, the subject of a Tennis Talent feature, in the face of distractions such as the heat and sun. The way the World No. 1 was able to overcome his early mistakes showcases both his determination and ability to play purely in the moment.

Murray will now play Russian qualifier Andrey Rublev (no, not the Medieval icon painter – although that would be an interesting match) in the second round.