How can Andy Murray stay World No.1? 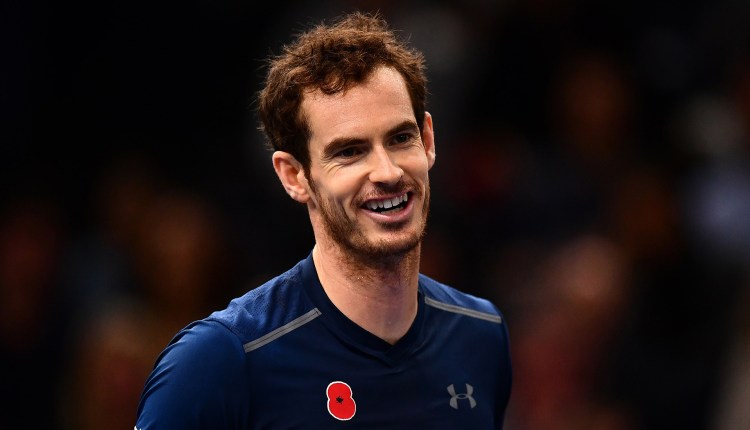 It’s one thing becoming the best in the world, it’s quite another staying there. However, as his tough victory over Kei Nishikori earlier in the week demonstrated, Andy Murray is up for the fight to cling onto the World No.1 spot – and become the first Brit to win the ATP World Tour Finals.

Going into his match with Stan Wawrinka today, though, the pressure was very much on Murray, with his great rival Novak Djokovic already in the semi-finals after beating David Goffin 6-1 6-2 in a dead rubber.

Nevertheless, Murray once again displayed his class to beat Stan Wawrinka 6-4 6-2 to win the Fleming/McEnroe singles group and advance into the semi-finals, where he will face Milos Raonic on Saturday.

So, here are the three possible twists in the race for the World No.1 title over the weekend:

It’s no foregone conclusion against Raonic, but Murray will be buoyed by the possibility of that mouthwatering final against Novak Djokovic. All of the intrigue and number-crunching will finally go out of the window: as the old cliché runs, the winner will take it all.

At the beginning of the ATP World Tour Finals, the two players were separated by a mere 405 rankings points (with Murray on 11,185 points and Djokovic on 10,780).

With 200 points awarded for a round robin win, 400 for a victory in the semi-final and 500 for the champion, the gap remains at 405 – but closes to 130 once you remove the 275 points he currently holds due to the Davis Cup victory last year.

The Serb certainly has history on his side: he has won 24 of their previous 34 meetings. That said, he will come up against a Murray at the peak of his powers – the Scot has now won 23 matches and four titles in a row.

Moreover, Djokovic hasn’t looked as human and fallible for a long time, evidenced by his racket smashing, berating of officials and tense press conferences.

Still, you can never write off one of the best players ever, and Djokovic will be hoping that Murray crumbles in the later stages of the match, as he has done before at the Australian Open.

Also, regardless of Sunday’s result, he will be looking to bounce back in the first half of next season as he defends the Australian Open, Masters Series and the French Open. He’s still hungry enough to reclaim the top spot.

But let’s not pretend for a second that we’re non-partisan here at Tennis Talent: with a loud London crowd on his side and the opportunity to make history with his brother, Murray should emerge victorious. C’mon Andy!

To see how both Andy Murray and Novak Djokovic compare to previous World No.1s, read our countdown of the top ten No.1 players