Is it safe to play tennis while pregnant? 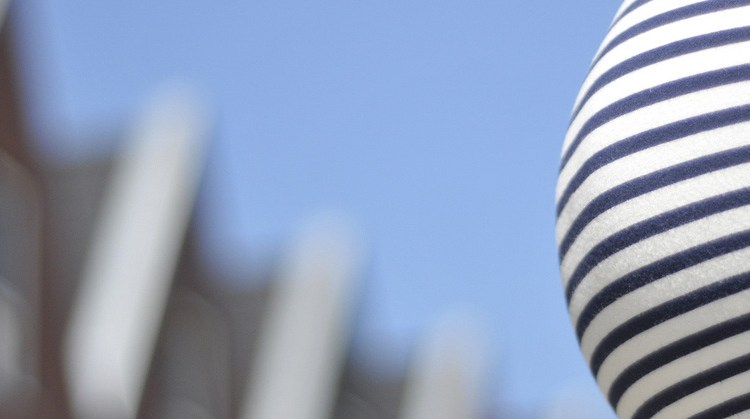 With the tennis world still reeling from the incredible news that Serena Williams won this year’s Australian Open while roughly eight weeks pregnant, we spoke to the UK’s Royal College of Midwives (RCM) and perused the National Institute For Health and Clinical Excellence (NICE) guidelines to see if it’s safe to follow in the legend’s footsteps.

Williams revealed that she was 20 weeks pregnant in a post on Snapchat, drawing widespread praise for the way she was able to battle the physiological challenges of early-stage pregnancy to lift her record-breaking twenty-third Grand Slam. But how feasible is it for us mere mortals to carry on playing?

In a statement to Tennis Talent, Carmel Lloyd, head of education at the Royal College of Midwives, said: “It is important to keep physically active during pregnancy – moderate exercise will not harm the woman or her baby.

“Recreational exercise such as swimming or brisk walking is known to be beneficial with the aim being to keep fit rather than reach peak fitness. If women exercised regularly before pregnancy, they should be able to continue with no adverse effects.

“The exercise they take should reflect their previous exercise regime. So, for example, it would not be appropriate for a woman who has done no exercise for many years to suddenly start running long distances in pregnancy.”

But what about tennis in particular? “If a woman has regularly played tennis then there is no reason why she should not continue to play. The only word of caution I would add is that she should try to avoid falling, which can happen in sports such as tennis. Ultimately this is the woman’s choice and I would always advise women to speak to their midwife for advice,” said Lloyd.

“If women have not exercised routinely they should begin with no more than 15 minutes of continuous exercise, three times per week, increasing gradually to daily 30-minute sessions.”

Section 1.3.7.1 of the NICE guidelines, under the sub-heading “Exercise in pregnancy”, backs up Lloyds comments, emphasising that pregnant women shouldn’t give up exercise or sport altogether:

Pregnant women should be informed that beginning or continuing a moderate course of exercise during pregnancy is not associated with adverse outcomes.

Section 1.3.7.2 then adds more, tennis-specific detail and advises that women should always be aware of the inherent risks:

Pregnant women should be informed of the potential dangers of certain activities during pregnancy, for example, contact sports, high-impact sports and vigorous racquet sports that may involve the risk of abdominal trauma, falls or excessive joint stress.

Consequently, if you want to keep on playing tennis while pregnant, do so – it’s not associated with adverse outcomes and it’s a great way of staying active. However, you should always be aware of the risks and try not to change your previous training regime. And, if in doubt, contact your midwife.

More information about exercising during pregnancy can be found on the NHS website.

Things we learned from the Next Gen ATP Finals tournament