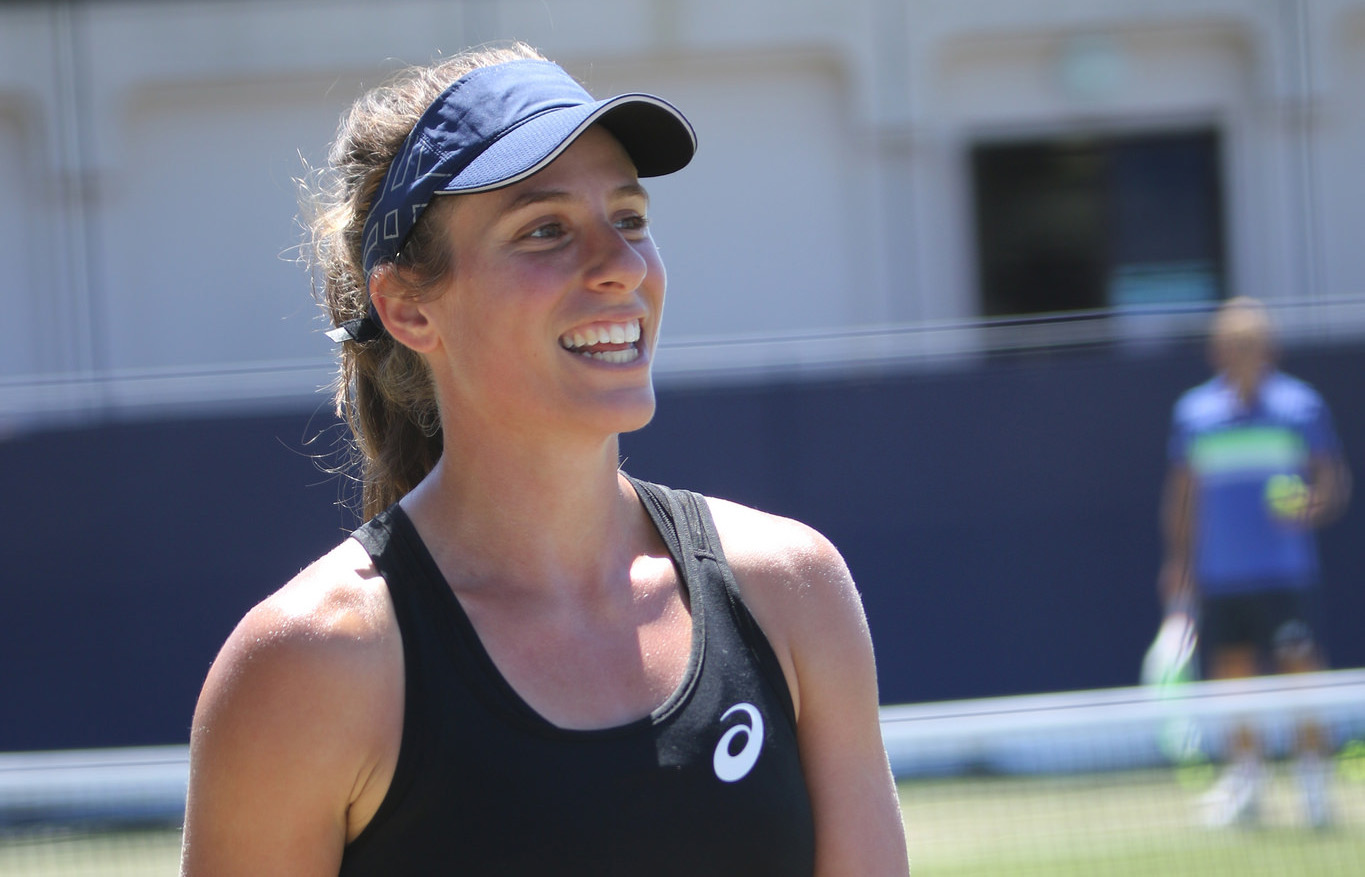 Wimbledon hero and British No.1 Johanna Konta has become the fourth British woman to break into the world’s top five players. The feat places Konta on a par with the likes of Virginia Wade, Sue Barker and Jo Durie – and will be a welcome boost as she prepares for another Grand Slam campaign in the US next month.

Konta’s heroics at Wimbledon, where she reached the semi-final, show that she has what it takes to pick up silverware at a major tournament. This was partly due to a much-improved forehand and strong serve, although there’s still work to be done with the second serve – which was completely dismantled by Venus Williams last week.

The new World No.4’s next tournament is the Rogers Cup (or Canadian Open) in Toronto, a hard court competition involving 70 of the 75 best players in the world. It’s sure to be a challenging week and the ideal warm-up for the US Open, which kicks off on 28 August.