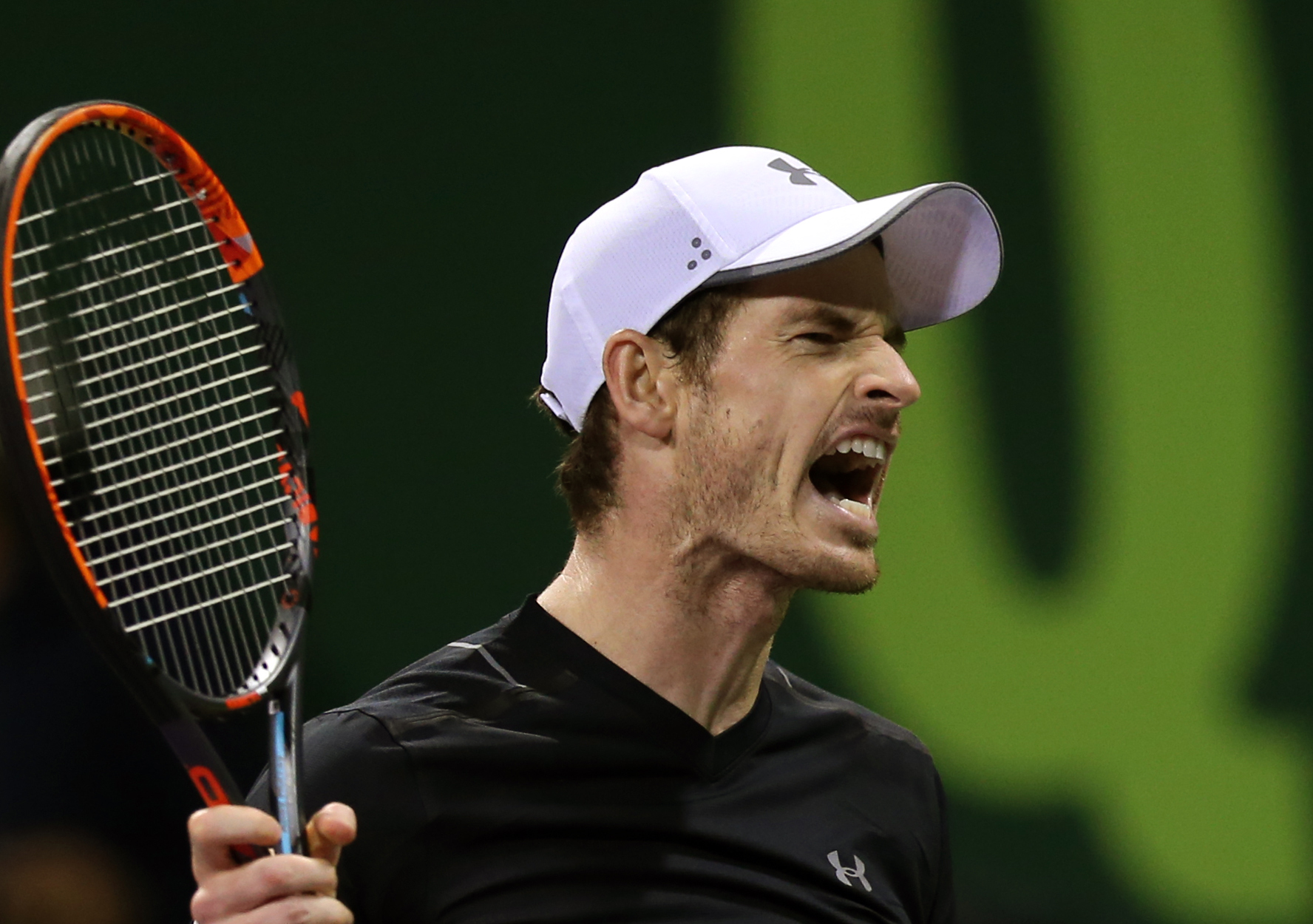 In the end, it wasn’t much of a contest. It took Sir Andy Murray a mere 63 minutes to open up a two-set gap against 19-year-old Andrey Rublev (who has a well-documented penchant for awkwardly covering One Direction songs), before romping home with the match 6-3 6-0 6-2.

The tie wasn’t without incident, however. Early on in the third set, the World No.1 rolled his ankle (we’ve all done it) and worryingly tumbled to the floor. It looked for a heart-stopping moment like the injury would be serious, but, after a few checks by a doctor and a healing stare from Ivan Lendl, Murray was soon back on his feet.

“It’s just a little sore. It’s not too serious,” he admitted afterwards. “I definitely rolled it a bit and I’m sure I’ll get some ice on it tonight. I was moving OK. I can put weight on.

“Sam Querrey in the next round will be a tough one. He’s got a big game, a big serve and takes chances with his forehand.” Murray will face the American in the third round on either Friday or Saturday.