Poll: Is this Johanna Konta’s year? 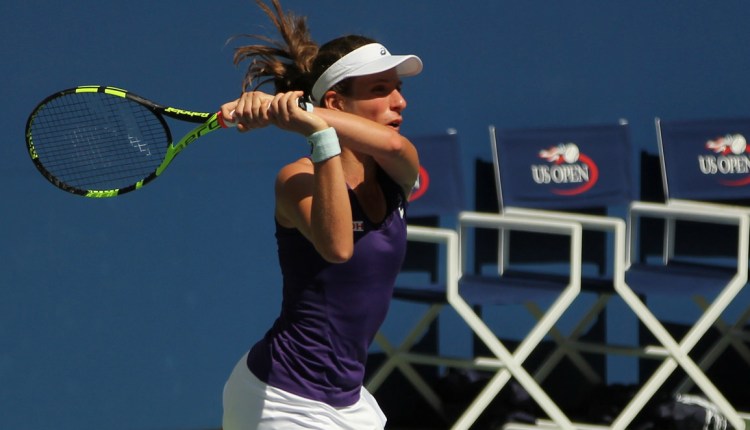 As weeks go, it’s been a pretty good one for British No. 1 Johanna Konta. Now one of top ten players in the world, she won the Apia International in Sydney last Friday – her second WTA trophy – with a classy straight-sets victory over World No.3 Agnieszka Radwanska.

So will 2017 be the year that Konta scoops a Grand Slam? Going into her first game of the Australian Open tomorrow (or midnight tonight, if you’re in the UK) against Belgium’s Kirsten Flipkens, she should certainly have a spring in her step – and rightly so.

After all, last year’s tournament saw her beat living legend Venus Williams in straight sets before advancing to the semifinals, where she only lost to the eventual winner Angelique Kerber.

However, despite all of the buzz in British tennis circles, Konta typically wary of being overconfident. “I’m very pleased with the level I played,” she told the BBC. “But we all know that it’s not a given. It doesn’t decide how you will do in the next event.

“I’m taking it as a positive from the week itself, but I’m looking to again work hard here and really try to do the best that I can.”

It goes without saying that we’re huge fans here at Tennis Talent and believe Konta has more than enough to take advantage of the comparatively poor form of the top WTA brass, but what do you think?