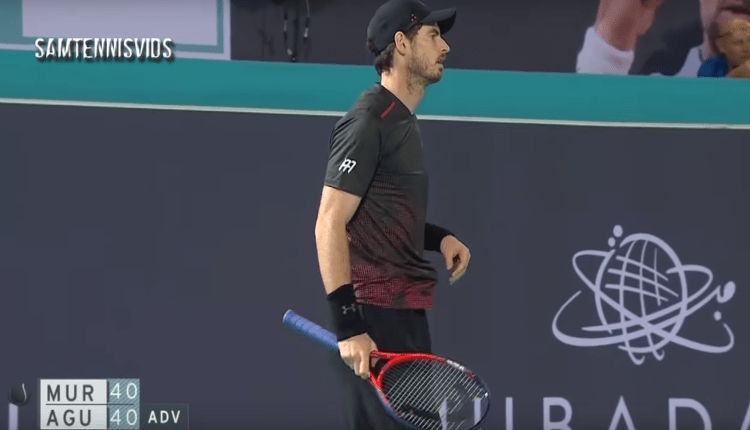 Will Andy Murray be a contender in next year’s slams? It’s hard to be too optimistic watching these highlights of Andy playing Roberto Bautista Agut in an exhibition match, earlier today.

To be fair, it was only a one-set match and this is his first since Wimbledon, but the hip still appears to be a problem. It also seems to be slowing his serve.

What does impress, as ever, is Andy’s clean ball striking and the fact he defended two match points. He’s still got it.

And, to be fair, Bautista Agut also impresses. 2018 could be an even bigger year for the Spaniard than 2017.