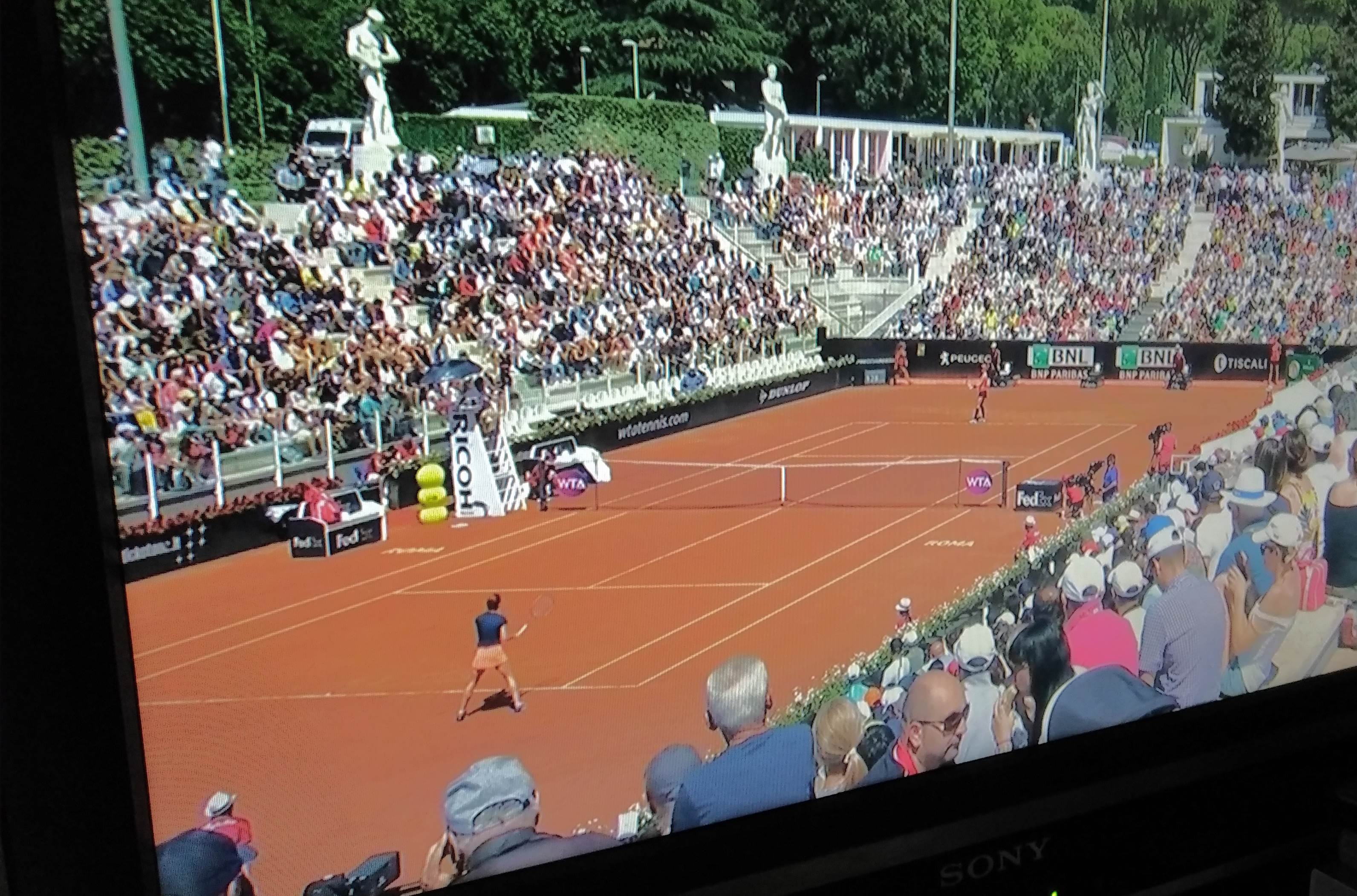 As I write this, tennis players are battling it out in Rome. I can think of no better setting than the home of the Colosseum, that epic battleground where gladiators would fight to the death, to symbolise all that’s amazing about tennis.

For make no mistake, a true, intense tennis match is a fight. The tennis rackets are fists, landing successive blows until the knock-out punch. And then what happens? They get up again, no blood spilled. That’s one point out of 200 that might be played.

But, for me, tennis is far more than a metaphor for a boxing match or gladiatorial battle.

It mixes in the strategy and intelligence of chess, the endurance of boxing, the athleticism of a long-distance runner, the technical skill of golfers. And we’re served this amazing spectacle almost every day of the week.

The unique way tennis matches are scored makes matches even more interesting. Imagine for a moment that tennis was a race to 100 points, or scored like basketball with a time limit. The superior player on the day would edge slowly away from their opponent, with little drama for the watching audience.

Instead, we can enjoy the mini battle of each point, building up to a game. And then that builds up to a set, each of which must be clinched with a decisive point – with all the pressure that places on both players.

And then we’re reset back to zero. Sure, your favoured player lost the first set 6-0. She was demolished. But she can battle back to win the second 7-6, and honours are even. Everything to play for.

Sure, your favoured player lost the first set 6-0. She was demolished. But she can battle back to win the second 7-6, and honours are even.

Tennis, unlike any other highly televised sport, also rewards the sexes evenly. I’m just as happy to watch two great female players duke it out as I am male players; often, the more subtle play that comes from female tennis can be more interesting.

Likewise physiques. On the face of it, taller players have an advantage – and statistics show they do – but it was the 5ft 3in Dominika Cibulková who won the WTA Finals last year.

In so many sports you’re predestined to succeed with a certain body type, but tennis evens things up due to the unique mix of talents required.

I could go on. The fact that when watching a match you can hunt for things: the way players move their feet to position themselves; the tactics they use to get themselves back into a point; the way they put away a volley.

I could talk about the fact that drugs – while used by some, particularly to add stamina and muscle – play a much lesser role than in other sports. So you can watch a match without worrying about such things, unlike athletics or cycling.

But I’ll finish on two things I, as a tennis player, really love. I can watch these matches and put what I’ve seen into practice myself. I’m not good enough to string together the five punches of a Sharapova, but I can pull off the occasional one-two, which tends to be good enough to knock out my level of opposition.

The final thing? Players miss. Sharapova, the Williams sisters, Johanna Konta – they all stick it in the net when they shouldn’t, or send the ball long. So when I fluff a shot, as I so often do, it’s okay – in a way, I’m playing just like a pro.