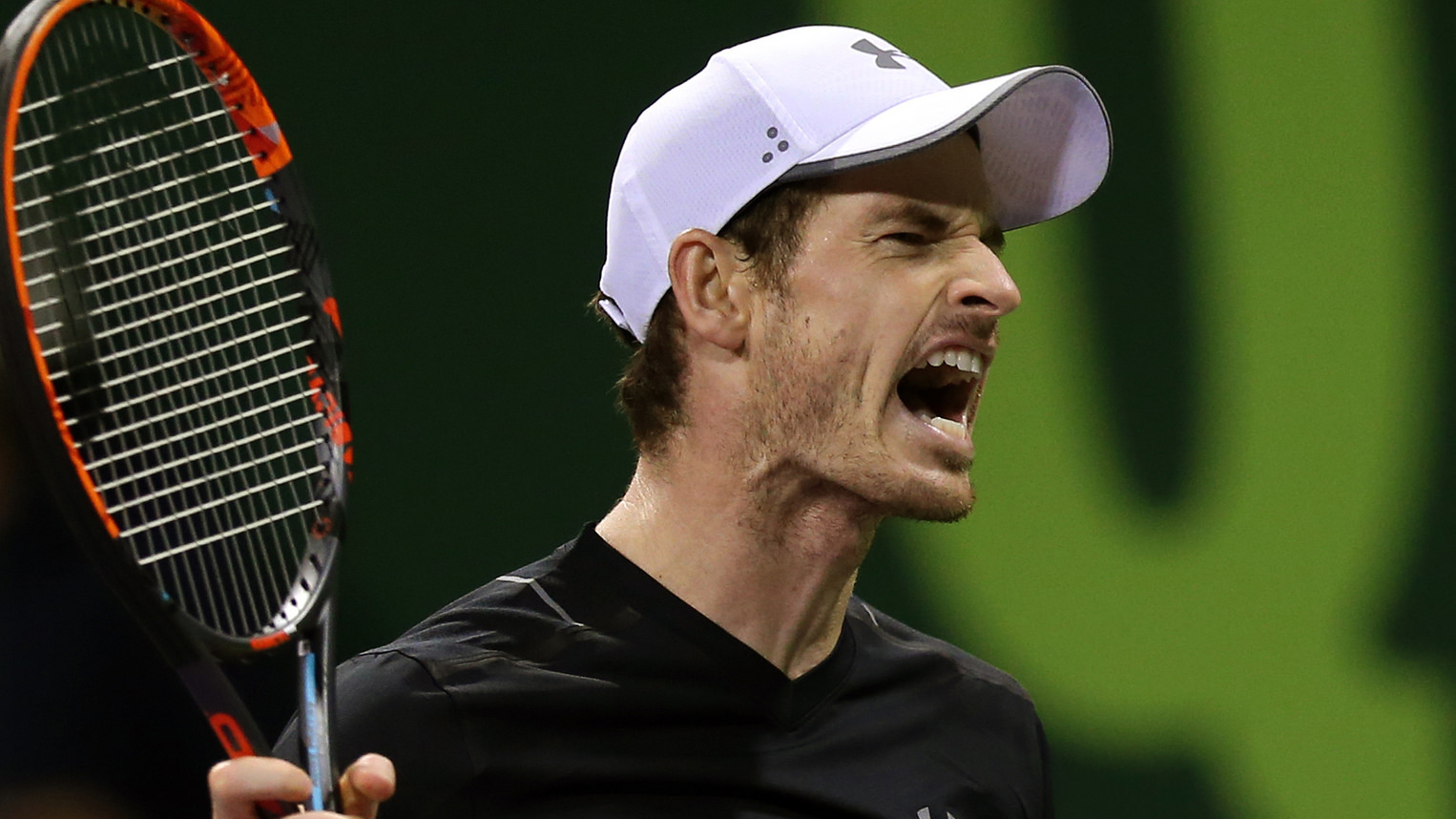 After dropping hints last week, including a memorably frank Instagram post, Andy Murray has had hip surgery in Australia and is hoping to be fighting fit again in time for the grass court season.

It’s been a difficult six months for the now World No.30, who hasn’t played a competitive match since July last year. Speculation was rife over whether the hip niggle would spell the end of Murray’s career, but he has struck an optimistic tone since the surgery in Melbourne.

“I’m not finished playing tennis yet. I’m going to be competing at the highest level again,” he told the BBC. “I’m very optimistic about the future – the surgeon is very happy about how it went.”

The comments will be music to the ears of British tennis fans and, although Murray has specified at which tournament he’ll make a return, Wimbledon looks like a likely candidate. “My plan is to be back playing around the grass-court season – potentially before then – but I’m certainly not going to rush anything,” he continued. “I want to know when I come back that I’m ready.”

Murray also said that the hip injury is the only thing holding him back: “”The rest of my body feels fantastic. I feel really, really good physically apart from this one issue. The surgery allows me to extend my hip well, and I’ll be able to sprint.” Here’s hoping that we’ll see the former World No.1 back to his sprinting best very soon.