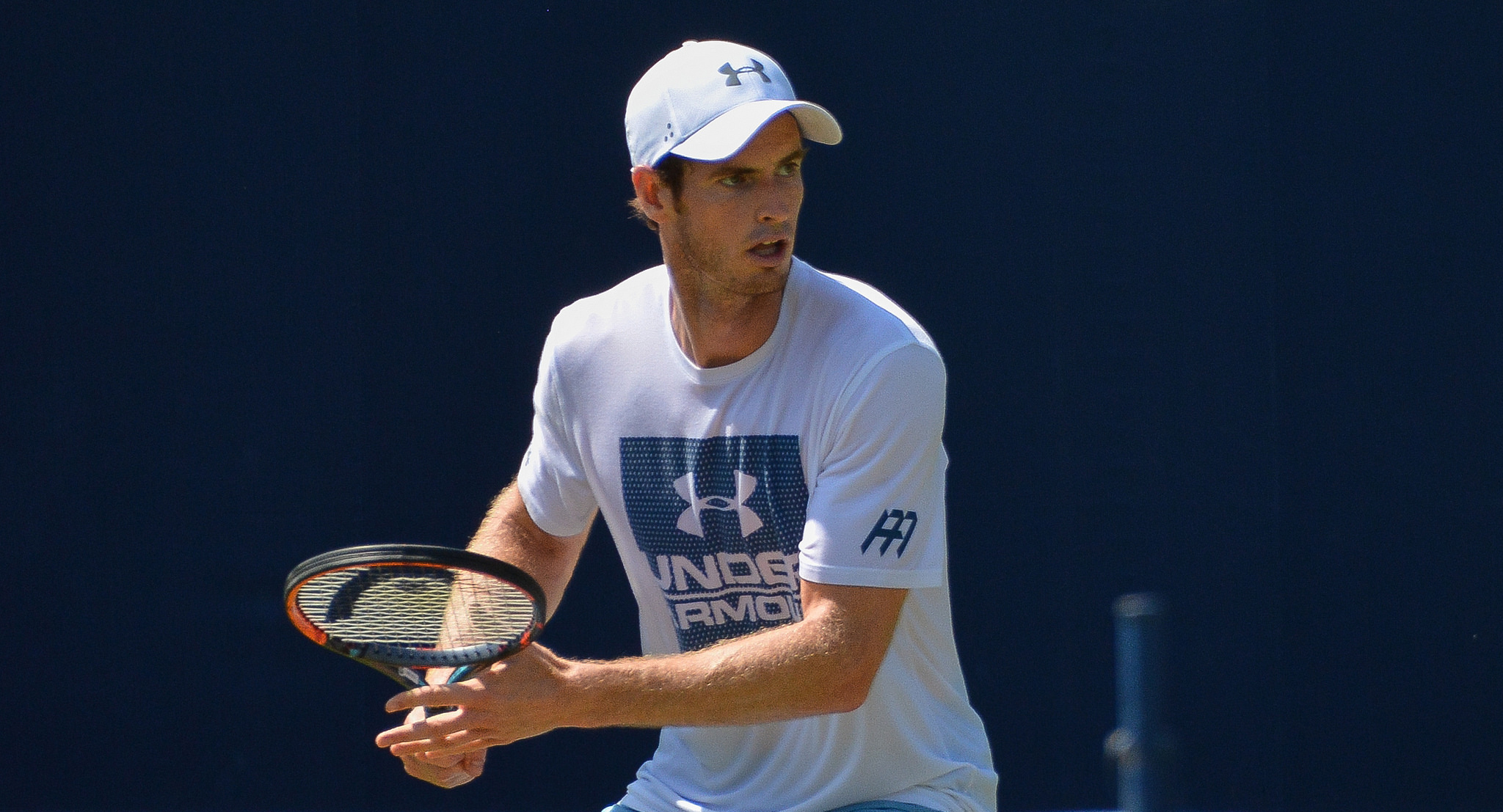 Sir Andy Murray has never been one to shy away from speaking frankly about his own game. In a sport full of ultra media-trained players, it’s sometimes difficult to remember that they’re actually human beings – and the relentless, high-intensity tour takes a physical toll. It’s something that the World No.16 hammered home on Tuesday in a lengthy and touching post on Instagram about his recent struggles with a hip injury.

With rumours circling about his future in the sport and not having played a match since July last year, the 30-year-old decided to get his own story out there and offer an explanation for withdrawing from this week’s Brisbane International. Alongside a photo of himself in primary school, Murray wrote:

I’ve obviously been going through a really difficult period with my hip for a long time and have sought council from a number of hip specialists. Having been recommended to treat my hip conservatively since the US Open I have done everything asked of me from a rehab perspective and worked extremely hard to try get back on the court competing. Having played practice sets here in Brisbane with some top players unfortunately this hasn’t worked yet to get me to the level I would like so I have to reassess my options. Obviously continuing rehab is one option and giving my hip more time to recover. Surgery is also an option but the chances of a successful outcome are not as I high as I would like which has made this my secondary option and my hope has been to avoid that. However this is something I may have to consider but let’s hope not.

I choose this pic as the little kid inside me just wants to play tennis and Compete.. I genuinely miss it so much and i would give anything to be back out there. I didn’t realise until these last few months just how much I love this game. Everytime I wake up from sleeping or napping i hope that it’s better and it’s quite demoralising when you get on the court it’s not at the level you need it to be to compete at this level.

Considering the career highs Murray has hit in recent years (in his “golden” 2016, for instance, he won Wimbledon and an Olympic gold medal, as well as reaching the final of the French and Australian Open – not bad), the extract above, especially the second paragraph, makes for quite sad reading.

Given the meticulous approach Murray takes to training and his health, it reads as if he has come close to exhausting all other options and hip surgery is now increasingly likely. “But surely that’s a good thing, right?” you may ask. “He’ll have the surgery and then be completely better.” Unfortunately, it’s not as simple as that.

Murray will be all too aware of previous examples of players never being the same again after serious surgery. He’ll know that Lleyton  Hewitt struggled with hip problems at a similar age and, although he has since picked up ATP silverware, it marked his fall from the top tier of tennis. However, judging by a recent interview with the former World No.1, Murray doesn’t seem that interested in competing with the best – he just wants to play, even if that’s at “30 in the world level”.

All of this, coupled with the fact that he has withdrawn from this year’s Australian Open, has led many influential commentators to start sounding the death knell for Murray’s career,  but we’re more optimistic here at Tennis Talent. Yes, the road to recovery is still long and the impact of serious hip surgery could be significant, but if the current men’s World No.1 and 2 (Rafael Nadal and Roger Federer) prove anything, it’s that you can bounce back when many people have put you out to pasture. C’mon Andy!