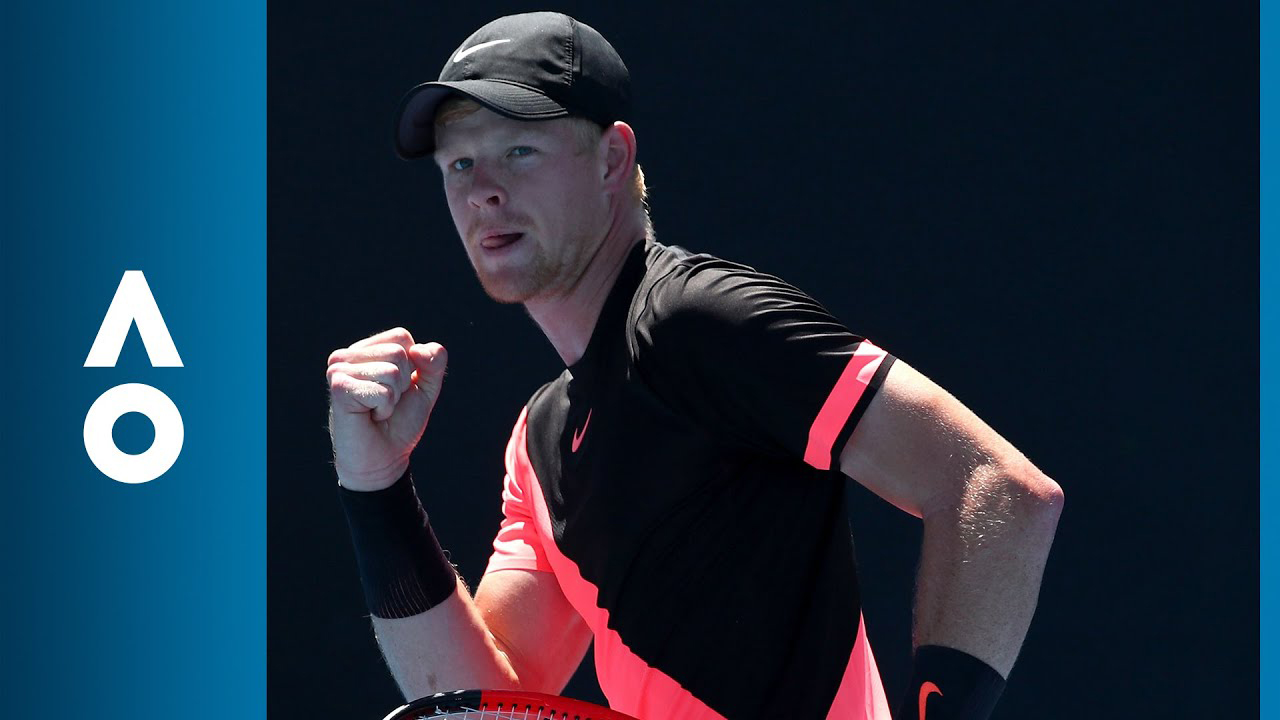 Kyle Edmund looks more and more like the real deal after every match at this year’s Australian Open. Not only did he pick up perhaps the best victory of his career against South Africa’s Kevin Anderson in the first round, but he backed it up with a confident five-set win against Andreas Seppi. Now, with Edmund in his first Grand Slam quarterfinal, both experts and fans are tentatively starting to ask the question: can he go all the way?

The World No.49 certainly thinks so himself. After beating Seppi6-7 (4-7) 7-5 6-2 6-3, Edmund told the BBC: “That’s why I’m in the quarter-finals – because every time I step on the court, I believe I’m going to win. It’s no different now. The next opponent, I take it one step at a time. I have to believe I’m going to win and believe in my game.”

This refreshing confidence is backed up by a new-and-improved serve, with the 23-year-old hitting 25 aces in the tie against the Italian. Edmund spent most of the off-season before the Australian Open training in the Bahamas (it’s a tough job, but someone has to do it) and that graft seems to have paid off in spades.

So, with Edmund in the form of his life and with Murray out of the game for the foreseeable future, the sky could be the limit. If his forehand and serve maintain their gut-busting power, the World No.49 may have a good chance of overcoming his next obstacle: third seed Grigor Dimitrov. The Bulgarian broke Australian hearts yesterday by knocking out home hope Nick Kyrgios in a gruelling 7-6 (7-3) 7-6 (7-4) 4-6 7-6 (7-4) encounter. Will Dimitrov still be feeling the effects of that match in tomorrow’s quarterfinal? Kyle Edmund may hope so, but you can bet that Dimitrov will be back to his bludgeoning best.

Whatever the result, it’s sure to be a fascinating match and one thing’s certain: Edmund has finally escaped Murray’s long shadow and looks like a future British No.1.