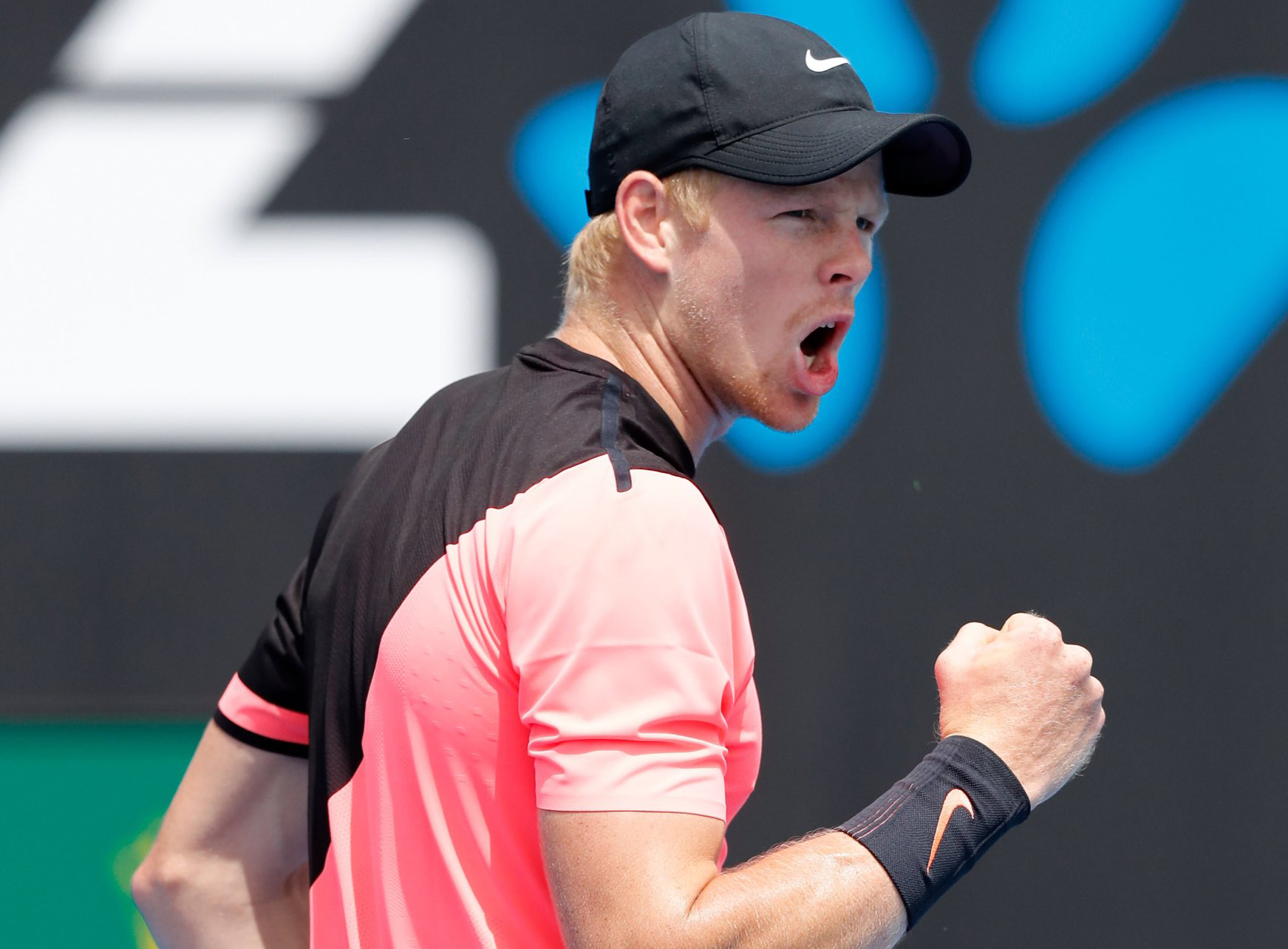 Wow.  After being less than optimistic about Kyle Edmund’s draw in the first round of the Australian Open, we take it all back. The 23-year-old British No.2 has pulled off one of the best performances of his career to knock out 11th seed Kevin Anderson – a result that even overshadowed his luminous pink outfit.

Edmund, who is the only British man in the Melbourne singles tournament this year, beat the South African 6-7 (4-7) 6-3 3-6 6-3 6-4. It was an impressive display of grit and determination as the World No.49 came back from a set down twice to pick up the victory in just under four hours.

When the BBC asked Edmund if it’s the best win of his career, he replied: “I think so. In the circumstances, having lost to him in five sets last year, he made the final of the US Open on hard courts, and the way the match ebbed and flowed – it was really satisfying that I turned it around.”

To paraphrase a famous headline from a terrible “newspaper”, it was Edmund’s stonking forehand wot won it, with the effort Edmund put into his returns during the off-season playing off in spades. A statistic of 31 forehand winners certainly bodes well for the rest of the tournament.

Edmund will face  World No.60 Denis Istomin from Uzbekistan in the second round.