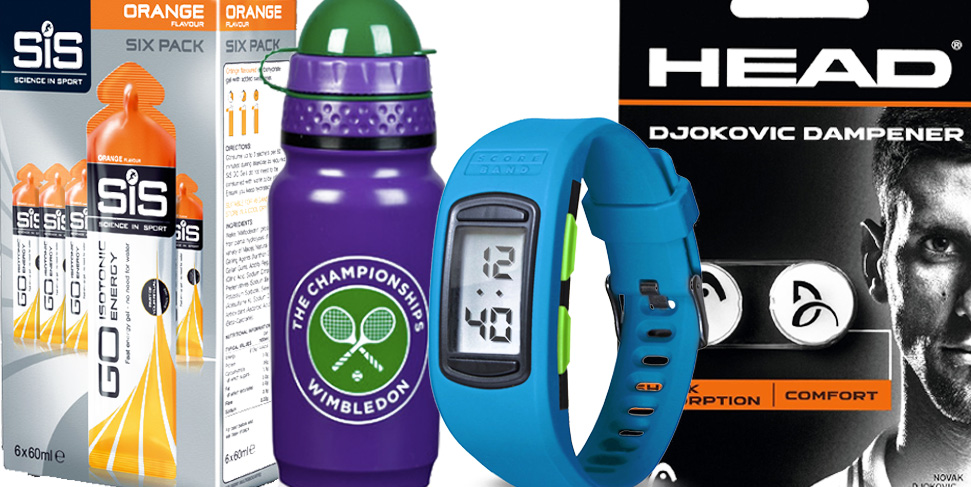 Be it Christmas or a birthday, the dreaded “gift panic” can easily set in. Well, never fear: here at Tennis Talent we’ve drawn together a list of ten perfect gifts for the tennis player in your life. Moreover, we’ve tried to find the affordable gadgets, gizmos and accessories they probably won’t have already – not just another tube of balls to be lost in the undergrowth.

As if that wasn’t enough, we’ve arranged them in price order so you can easily find one that matches your budget. 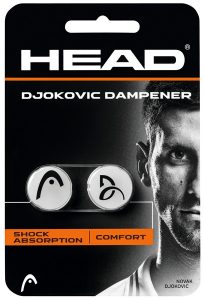 They may not transform you into the Serbian World No.2, but these sturdy, inexpensive vibration dampeners reduce the shudders that travel up the racket and into your arm when you strike the ball. This helps to both reduce the risk of injuries such as tennis elbow and give a satisfying thwack to your shot. 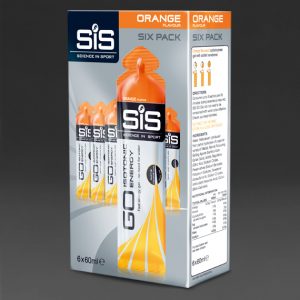 “Gel? Isn’t that stuff just for the professionals?” No, SiS Go Isotonic Gel provides a quick fix of carbohydrate (22 grams per pouch) to stop the onset of fatigue during those long, grinding sets. You could buy bananas instead, but those don’t last so long in a tennis bag. 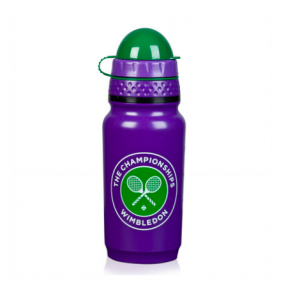 Pretend that you’re in the midst of a scintillating Centre Court final with this Wimbledon water bottle – especially if, like me, you’ve been using the same old Highland Spring bottle for months. 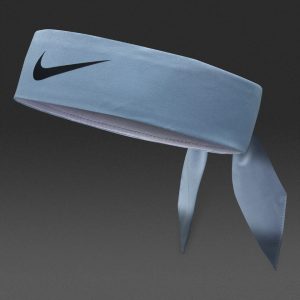 There’s nothing more annoying than constantly having to wipe your forehead during a match. You should, therefore, channel your inner Rafael Nadal with this Nike headband that has been designed to absorb sweat and be as comfortable as possible. 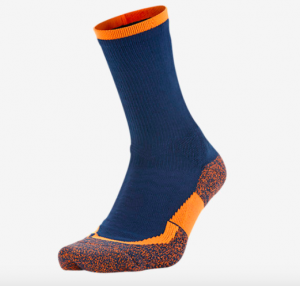 These aren’t your normal, bog-standard socks, but ones that will provide arch support, cushioning, comfort and “impact protection”. They also come in luminous green, if you’re partial to a bit of nighttime tennis. 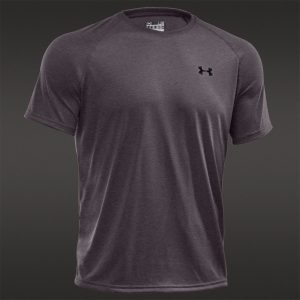 It may not be the most exciting gift on this list, but this lightweight men’s T-shirt is odour resistant, breathable and can easily be used for other activities such as jogging. If it’s good enough for Andy Murray… 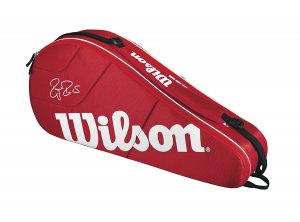 If you’re tired of carrying around multiple racket cases for either yourself or clubmates, the answer could be this capacious, three-racket Wilson bag, which also has room for accessories and valuables. It even has the Roger Federer seal of approval. 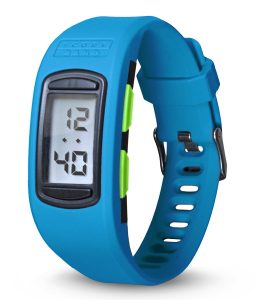 It’s a perennial problem: “What’s the score?” “40-love.” “Really? I’m sure it was only 30-love…” Well, the lightweight Score Band makes those polite British disagreements a thing of the past by keeping track of the score – simply press a button after a point to update it. We can see the Score Band being particularly useful for amateur players involved in leagues, who can simply write down the final score after the match. 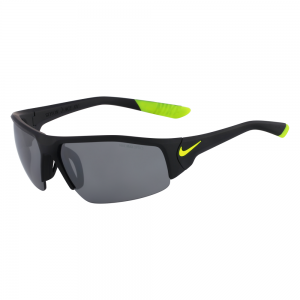 Professionals such as Janko Tipsarevic and Samantha Stosur are known for wearing sunglasses on court and you can’t do much better than these Skylon specs from Nike. Among other features, they have a vented nosepiece, wide lenses and “rubber grip zones” to stop them falling off mid-point. Now all you need is some sun. 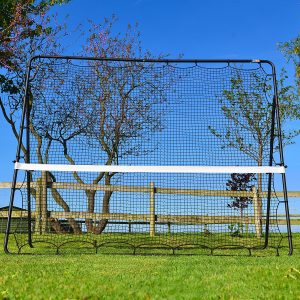 It may look like a trampoline turned on its side, but this large rebounder is ideal for warming up or practicing if your closest court is a long way away. Moreover, it can be adjusted for unpredictable rebounds and has a white stripe through the middle to replicate the net.

You’ll have noticed that we haven’t recommended any rackets – with good reason: choosing a racket is a complex, personal decision that should ideally be made by the person who will use it. However, we’ve put together a handy guide to help.