Highlights: Defending champion Johanna Konta is out of the Sydney International 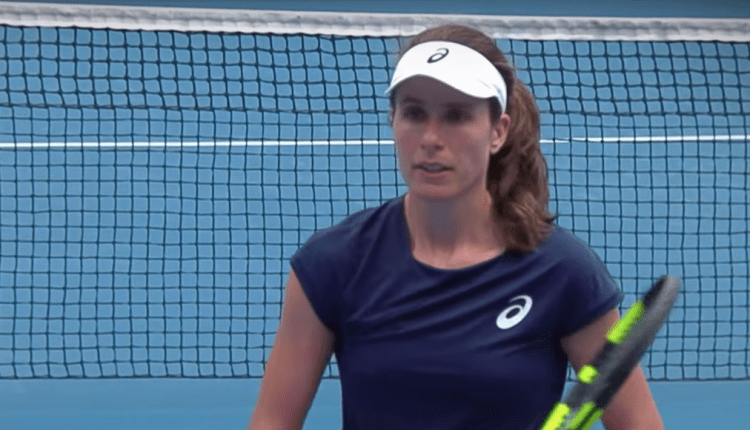 You’d forgive British No.1 Johanna Konta for cursing her luck: the World No.9 was given a very difficult draw in the first round of the Sydney International in the form of Agnieszka Radwanska. The match, which finished 6-3 7-5, was a repeat of last year’s final and saw Radwanska dominate the first set before Konta began a fightback in the second.

However, despite the result, Konta is positive about her recovery from a hip injury in the lead-up to the Australian Open next week. “I felt I recovered a lot quicker than I anticipated, which is a massively positive thing,” she told the BBC.

“I think I’m right where I should be, coming off the end of last year. I’m happy again with the different kind of players that I’ve played so I feel good going into Melbourne – as good as I can feel.”

Konta is the 10th seed for the Australian Open, which begins on the 15 January.