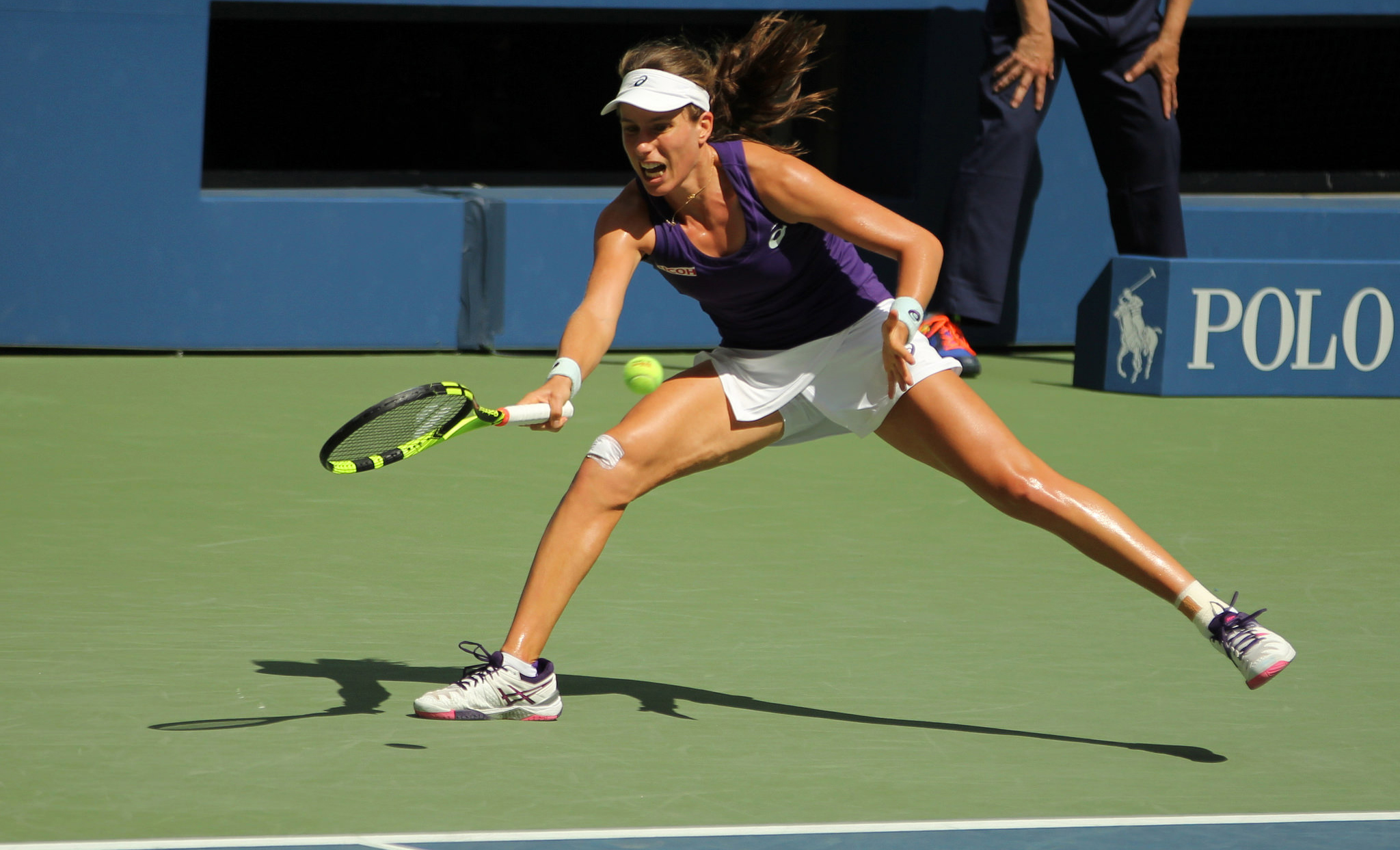 The first round draw for next week’s Australian Open has been confirmed – and it’s quite a difficult one for the British players. This year sees Johanna Konta, Heather Watson, Kyle Edmund and hopefully Naomi Broady (if she gets through the last two rounds of qualifying) take to the courts in Melbourne.

While, on paper, British No.1 Johanna Konta’s match against World No.92 Madison Brengle may seem easy, Konta has lost three of her four ties against the American. However, Konta won their last encounter (at Indian Wells in 2016) comfortably 6-4 6-0 so will be hoping for the same again.

Meanwhile, British No.2 Heather Watson will face Kazakhstan’s Yulia Putintseva, the current World No.50. The two players haven’t faced each other since Watson easily beat Putintseva in qualifying for the Wuhan Open in 2015, but next week’s match could be a lot tricker.

That said, it’s Kyle Edmund who wins (or loses) the harshest first round draw prize. The highest ranked British male player in the tournament (thanks to a certain high-profile absence) will face the 11th seed and last year’s US Open finalist Kevin Anderson. However, Edmund can take heart from the fact that he took Anderson to five sets in the only match they’ve ever played together. Here’s hoping that the British No.2 can go one better in the second.