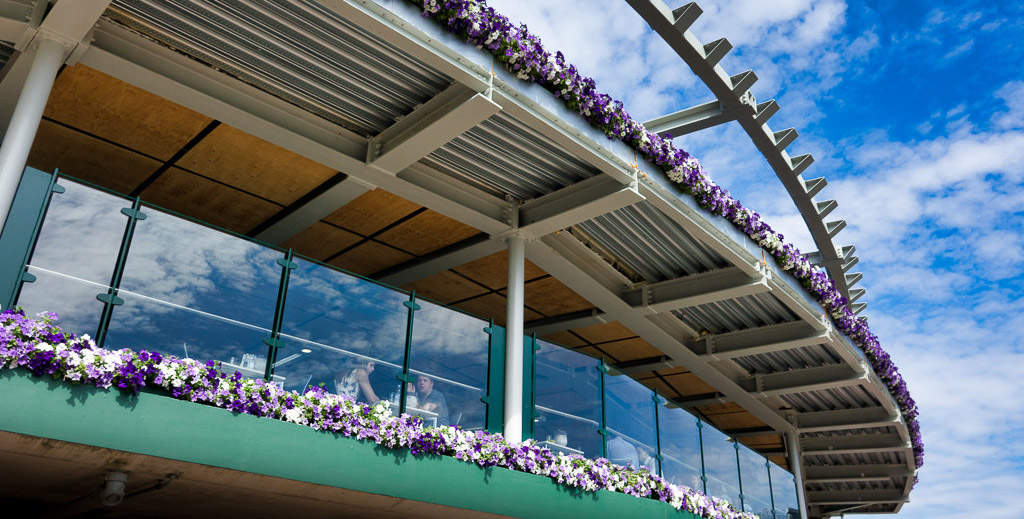 Johanna Konta has made history by becoming the first British woman to reach the final eight of Wimbledon since 1984 (a year of miners’ strikes, Prince Harry, Band Aid and Starlight Express, in case you’ve forgotten).

To break the record, the British No.1 beat France’s Caroline Garcia 7-6 (7-3) 4-6 6-4 in a gruelling encounter full of shifts of momentum and big serves.

“It was such a tough match to play,” Konta told the BBC. “She is in impressive form. It’s hard to get any rhythm when she’s serving so well and gets her first strike in. I was happy that I was able to get enough returns in that final game. I was trying to stay light on my feet and strong in my body.”

However, the World No.7 faces her toughest challenge yet in the form of the second seed Simona Halep (watch the match from 2.45pm today on the BBC), who looked strong on her victory over Victoria Azarenka in the last round. However, Konta will have the Centre Court crowd on her side so, as I wrote in the last roundup and the one before that, watch this space.

Meanwhile, it was somewhat plainer sailing for World No.1 Andy Murray, who raced into his tenth Wimbledon quarterfinal in a row by besting Benoit Paire 7-6 (7-1) 6-4 6-4. Murray’s nerves were jangling slightly in the first set, but he quickly showed why he’s the best of the best in the second.

“I thought I played well today, apart from a couple of sloppy service games in the first set,” said Murray after the match. “That’s by far the best I have hit it this week. He’s not an easy guy to play – tactics aren’t easy against him.”

Murray will face American Sam Querrey, who got the better of Jo-Wilfried Tsonga earlier in the tournament, in his quarterfinal tomorrow. It’ll be a challenge, but one we expect Murray to get through.