Watson, Konta and Bedene through to third round of Wimbledon 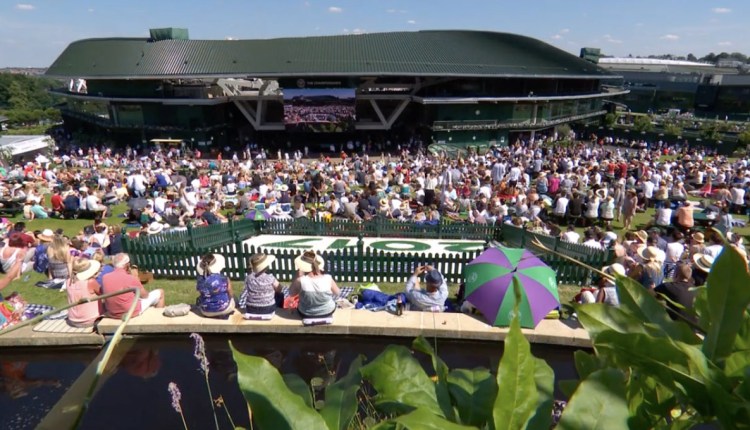 Wow. If you watched British No.1 Johanna Konta’s7-6 (7-4) 4-6 10-8 victory over Croatia’s Donna Vekic, you’re probably only just catching your breath. It was an epic encounter, jam-packed with twists and turns, that truly showed Wimbledon at its finest.

Konta went into the tie wanting to get some pay-back (Vekic beat her in the final of the Nottingham Open), but quickly found herself in a titanic struggle that would go on to last a whopping three hours and 10 minutes. The World No.7 had to save two set-points in the first set, which she eventually edged in the tie-break, before going a break down early in the second.

The third set was similarly hard-fought, with both players being in the ascendancy at various times (Vekic missed a break point at 6-6), but Konta held on to reach the third round for the first time in six attempts. As we said in our last roundup, watch this space.

Earlier on in the day, Heather Watson also stormed into the third round by besting 18th seed Anastasija Sevastova 6-0 6-4. It was a dominant performance that saw Watson not make a single unforced error in the first set, before slightly wobbling in the second. However, she recovered to win five out of six games.

“I felt very good at the beginning of match, very on it and relaxed, more than I was in my first match,” Watson told the BBC. “I obviously know how she plays, she is a great player and I was expecting the best. She started to step up in the second set but I was able to keep my cool and just stick with her.”

Meanwhile, in the men’s competition, Aljaž Bedene beat Andy Murray into the third round (we hope – Murray’s currently playing the mercurial and incredibly entertaining Dustin Brown on Centre Court) by getting past Bosnian Damir Dzumhur 6-3 3-6 6-3 6-3. The flying ant-infested win means that Bedene has reached the third round of a Grand Slam for only the second time. Here’s hoping the World No.1 can join him.