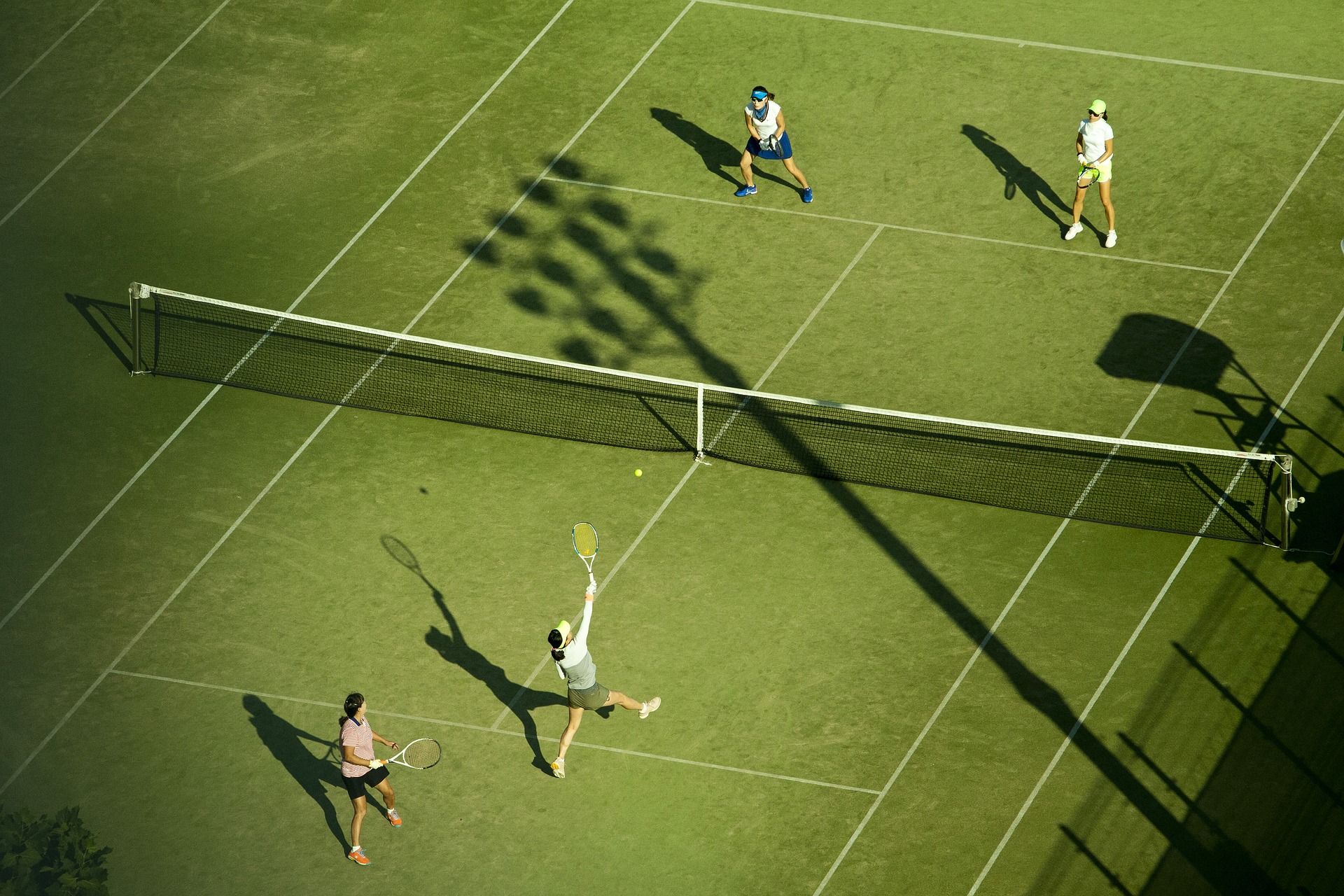 I play a lot of tennis. In the past two weeks, five competitive matches across three different formats – mixed doubles, singles and men’s doubles. And how many sets have I won, you ask? A big fat zero.

Now, that’s clearly not my aim as a tennis player. I always play to win, to be as competitive as possible. But nor do I let this trail of poor results get me down.

The reason is simple: I want to get better at tennis. To do so, I have to play against players who are better than me. Although I thoroughly enjoy watching elite tennis (and recommend everyone in the UK makes an effort to visit one of the summer tournaments), there’s only so much you can learn from someone 23 levels above yourself.

I try then to learn lessons from every match. What could I have done better? What did they do that I didn’t? If I could replay the match differently, what would I have done?

A lot of my lessons come back to footwork. I can strike the ball well if someone pops it straight over the net to me, but I don’t prepare well enough if it’s in the corner and I need to run for it.

Over the past couple of singles matches, it’s also become incredibly obvious that the best players – especially the young ones – are constantly on the move. Bobbing around before I serve. Split stepping as I strike the ball. I should be doing the same.

Then there’s the tactical side. It’s great if you and your partner have telepathic communication abilities, but most people don’t – I thought of things I should have said to my playing partners the day after the match. Lesson to learn: think more during the game, communicate those thoughts.

The past few matches have also shown me that I need to work on my serve again. This was going fine at the tail end of last year, but injuries and apocalyptic weather conditions have broken my routine: I need to get back out on the practice court if I want to win tight matches.

I also need to get fitter. If you’re breathing heavily and your opponent looks like they’ve stepped out of a spa, they have both the physical and psychological advantage.

There’s a flip side to this too. If you’re winning your matches but playing within yourself the whole time, then ask yourself whether that’s actually doing your game any good. As tennis players, we need to be pushed out of our comfort zone to improve, and that means being on the losing side occasionally.

But that’s okay. We lose, we learn. And hopefully we enjoy at the same time.

Read this next: 8 reasons to join the Local Tennis Leagues